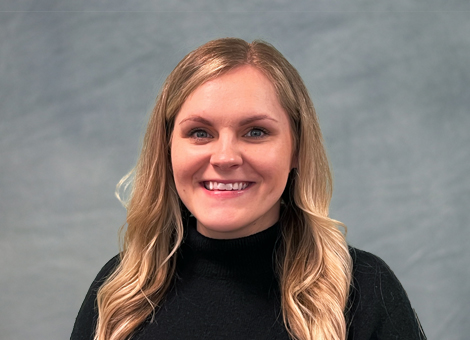 Ashley is a bilingual Speech Language Pathologist who earned her Bachelor's degree from the University of Illinois at Urbana-Champaign; she also earned a minor in Slavic Language, Literature and Culture with a concentration in Polish. Ashley received her master's degree from Louisiana State University in Baton Rouge. She earned her Certificate of Clinical Competence (CCC) from the American Speech-Language-Hearing Association, and has worked within the pediatric population since her graduation.

Ashley’s special interests include bilingualism and multicultural considerations in language. Ashley is dedicated to supporting children and their families to reach their highest potential as life-long communicators.

In her free time Ashley enjoys taking on DIY projects in her home and spending time with her husband, Stephen, and dog, Arya.

Return to Our Team